So this is the deal, if you can make it to the Tchai-Ovna between 12 and 2pm on a week day you can take advantage of our soup and a sandwich lunch offer. Buy one of James’s delicious soups and get a free sandwich – £4.80 all in. What better way to spend your lunch break?!

The Otago Lane community’s battle with developer Hugh Scott and the council was perhaps the most well known planning dispute in recent urban planning history. Thanks to the help from the community’s friends and our furry otter neighbours that were discovered last minute inhabiting the river bank, the developer will find it difficult and very costly to build. However all had not ended in Summer 2013 when the restrictive conditions for permission were finally issued. Mr. Scott continued to frequent the lane harassing customers and residents alike. As he had lost potentially millions of £ he was particularly furious with Tchai-Ovna. We had managed to harness and focus community support which forced the council to listen. This bad relationship culminated in the developer bringing the Tchai-Ovna to court over the use of the outside area, the veranda. Despite the veranda being in existence long before our tenure at the premises we were bizarrely banned from accessing our own premises. This loss of the veranda and indeed £1000’s  in legal expenses (thanks to those who helped us through the crowd fund) threatened to close us. Luckily the Otago Lane community knew of a secret passage which we were able to re-open and refurbish, which then became our new entrance.

Soon, however, we realised there was  another trick up Mr. Scott’s sleeve. He made an offer to our landlady to purchase the tea house premises for double the valuation, an offer that she could not refuse. We realised that we had to either purchase the premises for even higher than Scott’s offer, or close down. Having him as our landlord was not an option and we had no time or money left to relocate. We borrowed and scraped and managed to out bid him in the nick of time. So now, albeit something we didn’t want, we are the owners of the Tchai-Ovna premises.

For the rest of last summer we continued to put seating in the car park until Scott threatened legal action again. This would have been the last straw so now we have no outside area at all that customers can use, though the veranda is still there and probably won’t be used or taken down as a painful reminder of recent events, yet also of happy times.

Now the summer is promising to be glorious. Glasgow has been really lucky with the weather! But with no outside area it is proving very challenging for the Tchai-Ovna. We are now doing take away options, ice tea and some lovely unique teas we haven’t had before; adaptations that we think might make us compatible with people rightfully enjoying the sunshine. Please if you have time and/or want some shade in a cool cavernous old stables come and help us through this summer. We are sure things will get better with your help, and soon we will be on the sunny side of the street again. 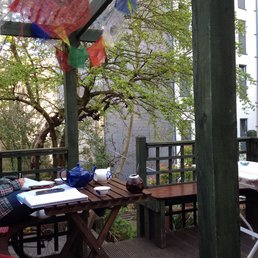 This is a nice scorching summer and what better to chill the old beans with but this lovely jasmine ice tea we just invented yesterday. Made from top quality organic jasmine green tea we have added only a bit of sweetness and a zest of lemon to make this lazy summer’s day infusion. You can have it in the shop or on the move, for £2.50.

All the way from the borders between Nepal and Darjeeling in India this is a unique tea, exclusive to Tchai-Ovna which we discovered on our recent excursion to India for the spring harvest (first flush) season. Darjeeling is more famous for its high grade black tea, but this oolong variety from the Thurbo is really really special. It has the fresh floral taste of a tea picked early in spring with the characteristic Darjeeling subtle sweetness, however left to brew for longer, the taste gradually develops and matures into something that is perhaps best described as the taste of gold. It becomes full bodied, rich and complex whilst still retaining it’s floral freshness and subtle sweet, yet pleasantly lingering after taste. We reckon it would not be far off to say this is the best tea in the world.

You can buy this lovely loose leaf tea at Tchai-Ovna for £12 per 50g or in a pot for £4.60 and it will suit another infusion.  It will be on line soon. As this is an Inkster’s label tea, 1/3 of the packet price will be donated to refugee charities. 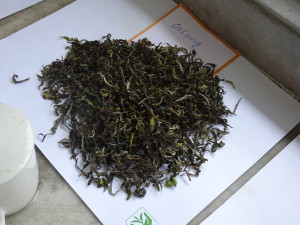 Time to spring clean those wardrobes and revamp your look without spending a penny… it’s swap til you drop!
Look out clean, gently used garments that you no longer wear, and bring them along to exchange for something new-to-you.
Think clothes, shoes, accessories & jewellery.
Items can be dropped off on the 17th & 18th of May.
For each garment donated, you will be given a token which can then be swapped for whatever else catches your eye. Everyone welcome :)

So the last card facility was destroyed when the building was struck by lightning 10 years ago. We took that as a sign that the gods were against it…. Well we’ve just got one installed and as of last Tuesday we are now accepting card payments – hopefully lightning won’t strike twice. 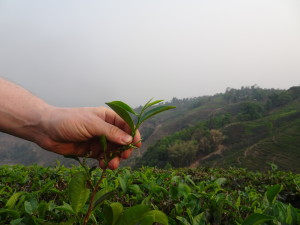 First Flush premium Darjeeling bud from the borders with Nepal

Co-Owner Martin Fell and friends are fresh back from beautiful Darjeeling, India, with tasty new discoveries and a nerdy amount of tea know-how. There’ll a couple of amazing new first  flush teas coming to youz soon! 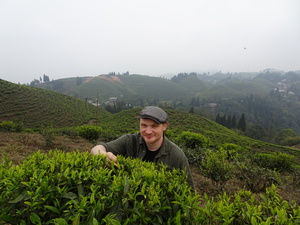 In last year’s struggle to stay open against pressure presented by a notorious building developer, Inksters Solicitors represented Tchai-Ovna and the community, doing a lot of the work for free. In return, we have happily agreed to creating Inksters Select Tea, a project that represents Inksters continuing commitment to the community.The aim of Inksters Select Tea is to introduce high quality, rare and exclusive teas to its clients and to Tchai-Ovna’s clients. These are specially selected by co-owner and founder Martin Fell; who has almost two decades of experience in the industry. Launched at Christmas 2015 with an exclusive high grade Chinese oolong, Gui Hua, Martin has recently returned back from a tea excursion to Darjeeling with some discoveries of fantastic high grown Indian tea originating from the border with Nepal. 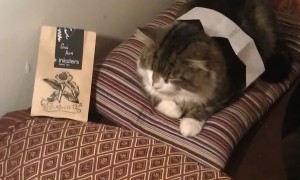 We’re currently trying out a loyalty system called Swipii… It’s easy to use (come down and we’ll explain it) and you can get all kinds of fun rewards.

Each visit gets you five points, and the points can be traded in for the following prizes:

Please note – each time a prize is claimed the counter resets.

So come down and try it. It’s worth a swipe! 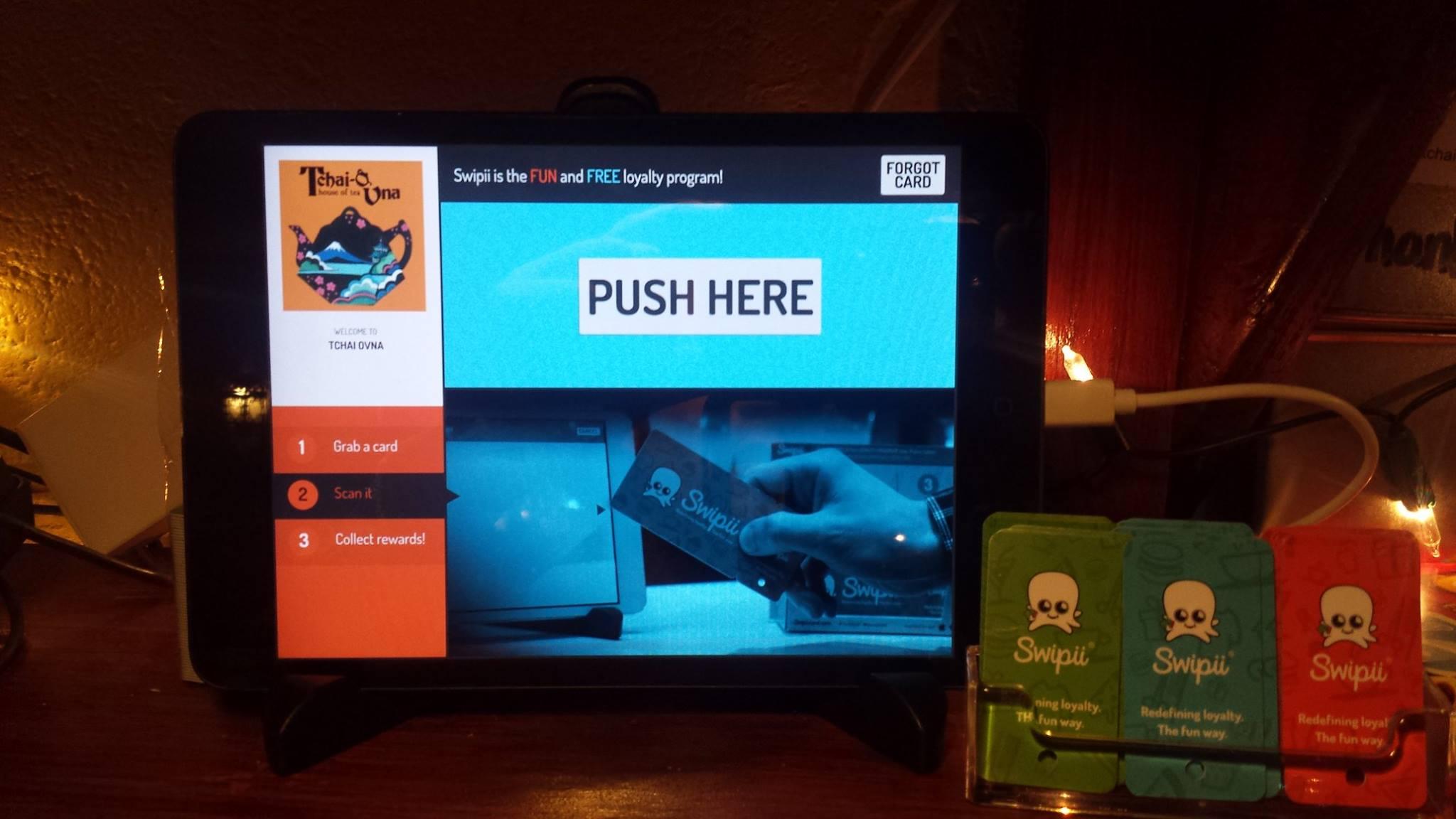 We are very pleased to announce that we have an outside space again and have begun selling shisha once more! 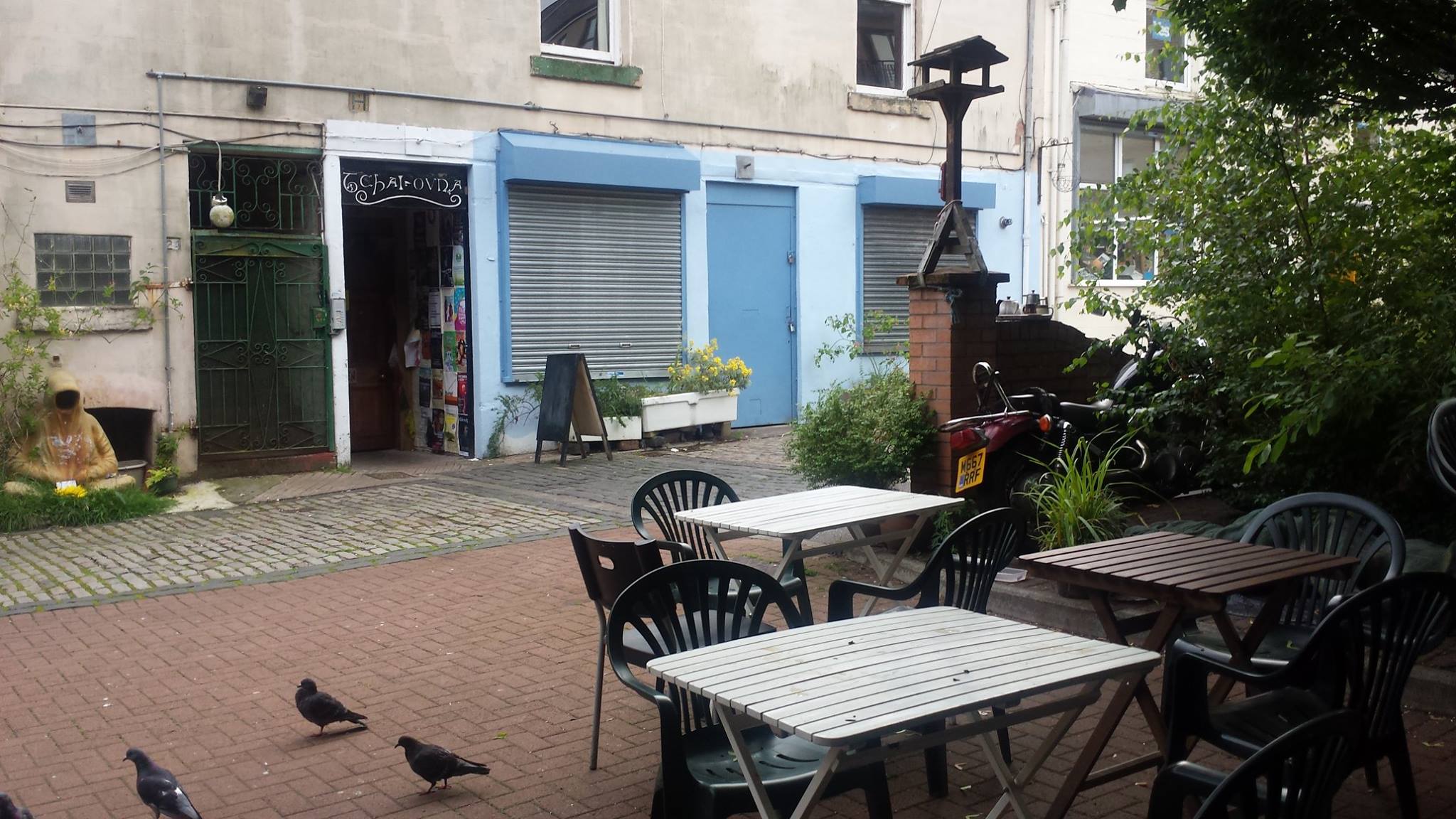